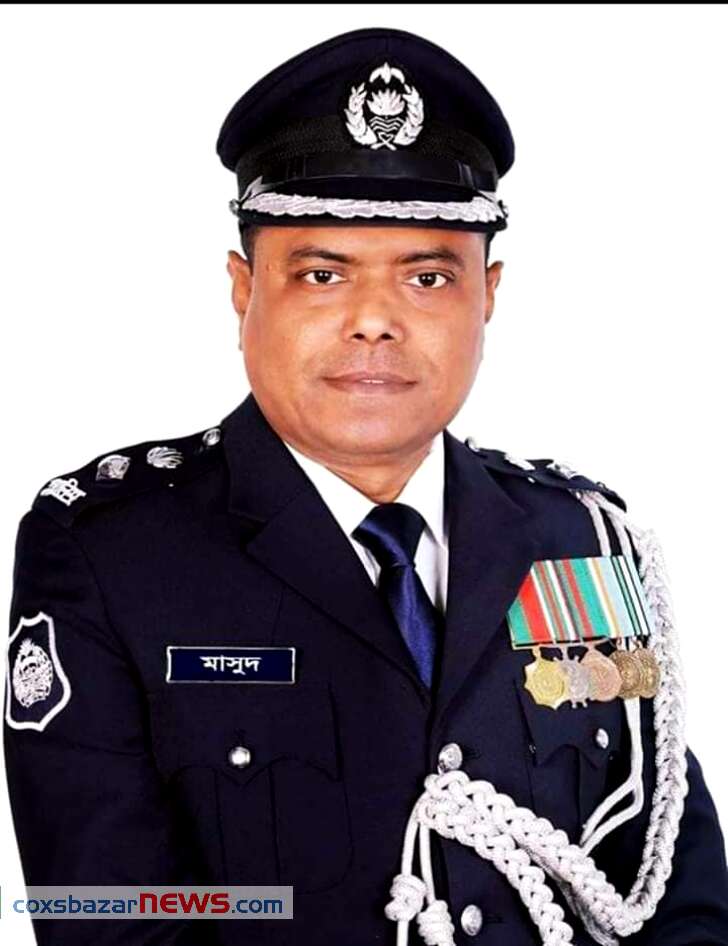 A list of 25 people who have been accused and believed to be related to Yaba is finalized.

The chart of those alleged drug conspirators has been made after an accurate and full investigation.

There are documents, probes and evidences against those social elites who are allegedly involved with so called Yaba that has been endangering the future of the youths in plenty .

This list will be submitted to the district administration office immediately.

The culprits are under the observation of law and order agencies.

The elites vary from people representatives, political big wigs, journalists, businessmen etc, none is above the law, all will be brought under to the law, no one will be spared said Police Super of the district .

The Police Super also said that ‘ there are differences between theft and robbery, no robbery has taken place in last 6 months in Cox’s Bazar district.

Police continuously patrol at Kabita Chatter of the town. He (SP) hopes that, no crime will occur in the city in the future.