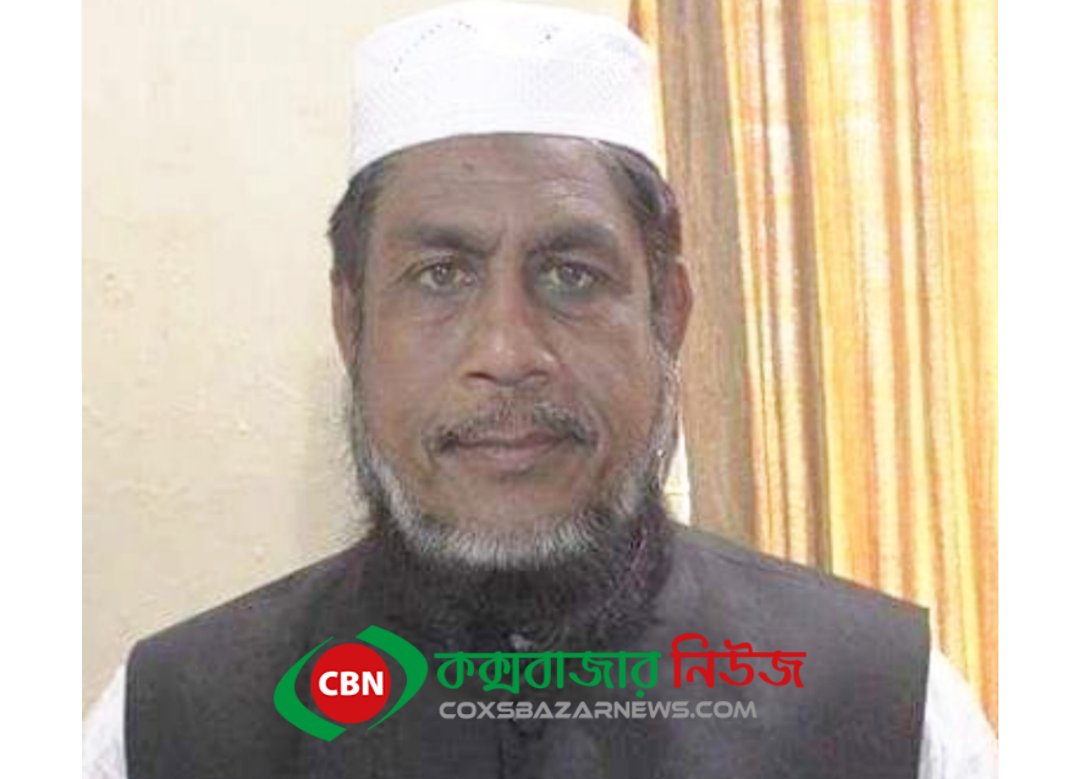 Shafiqur Rahman, a philanthropist, a sports patronize, a business man, a politician, a cultural activist, a man with pure heart left us forever leaving his remarkable legacy for many of us to follow in the long run

His sudden, untimely death caused us a lot of pain and we are deeply hurt for the way he left us.

A man with diverseness and a solid character with plenty of qualities made us all cry.

Shafiqur Rahman is one of the city’s elites who contributed the entire society with his guidelines , with his wisdom, with his leadership and with his finance.

A good number of people had been benefited by him for many years and he never turned any one down in his entire life. Only god knows how many beneficiaries had been supported by him in many occasions .

Shafiqur Rahman had been a skilled economist and a successful businessman.
From his business, all walks of life had been highly profited , because, it is believed that ‘he earns and he spends’.
The first time I ever came to know this great personality when I was only 10, it was at a football Stadium when he was roaring in support of a team, with thousands of supporters behind him, I was surprisingly looking at him, how he managed to keep a huge fans to follow him all the way until the match came to an end. Wherever he goes, the fun, party and event start, the laughter continued.

His another contribution to build the mosque and helping the poor ones can’t be described in words.

His neighbors, his relatives and his friends received enormous facilities from him.
A good number of people owe him in many ways .

He was a man words, he kept his promises and he had incredible sense of humor.

He was a great family man, for him, family comes first, despite being the president of so many organizations, he loved his family most and made it the happiest family in the world.

I was very attached to him and his family, I knew him very closely and he was like a father figure to us. He was one of the most famous men in the city, if someone arrives in Cox’s Bazar, ask for him, everybody will show his door, such recognized man he was for his generosity , his personality and for his Charity.

I used to invite him to the Cricket stadium and he would hand over the winning trophies to national cricketers in many times , for the event he was so proud of , the things he would love to continue a lot .

It would be quite hard for city of ours to produce another great son like Shafiqur Rahman for many years , as he was mesmerizing, a jolly man and a great donor, even our prime minister Sheikh Hasina knew him as one of the finest donors for her party when Shafiqur was introduced at her residence while she was meeting the delegates Cox’s Bazar District Awamileague.

He had been battling against deadly cancer for last couple of years , at the end he couldn’t survive any more , it was 1 o’clock in the morning when he breathed last and in an hour, his well-wishers started to pay their respects and homage for this great man on the social media. His funeral draw thousands of people , including the member of the parliament , this is how the crowd paid their last respect to him. Dear Shafiqur Rahman, we will never forget you and we will definitely miss you !

The writer is the correspondent of coxsbazarnews.com.