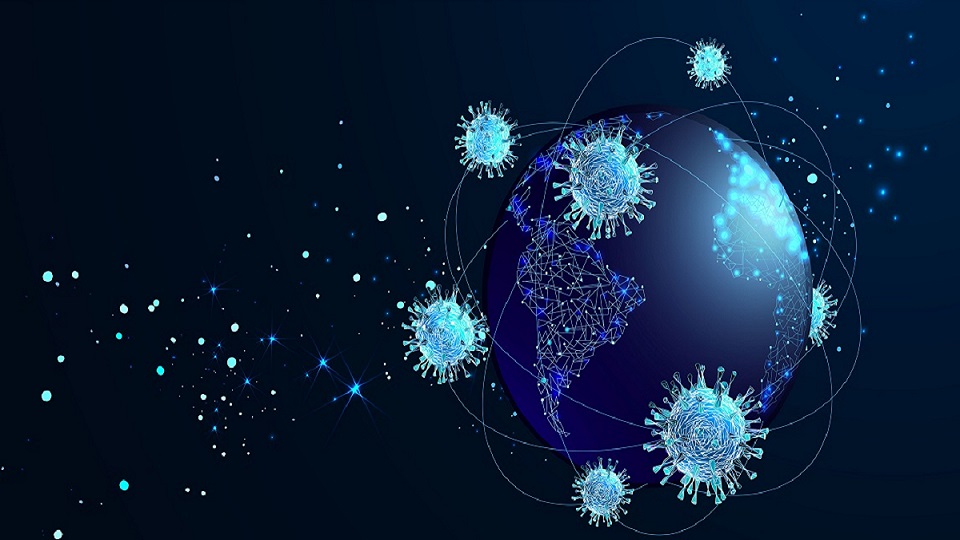 India, which witnessed the death of nine journalists due to novel corona virus infection aggravated ailments in the last three days, is just behind of Mexico with 101 casualties since the pandemic broke out in March 2020. The nation with a billion plus populace comes far ahead of Italy (52 dead), Bangladesh (51), USA (47), Colombia (47), Ecuador (46), United Kingdom (28), Dominican Republic (27), Pakistan (25), Turkey (22), Iran (21), etc.

Expressing apprehensions that the situation may worsen for the safety of journalists on the ground due to the corona-pandemic, Blaise Lempen, general secretary of PEC (www.pressemblem.ch/pec-news.shtml), advocates for adequate compensations to the victim families. He also emphasizes on early vaccinations to media workers so that they can
perform their duties as corona warriors after the doctors, nurses, sanitation workers, etc without endangering their lives.
Even after the launch of a massive corona-vaccination program covering around 13 million Indian citizens India till now in the backdrop of around three million reported infections every day mounting its cumulative Covid-19 cases to over 16 million (total casualty crosses 190,000).

“India has the probability to increase the number of media corona-victims as a number of States went on under-reporting about the actual figures because of various reasons,” commented PEC’s country representative Nava Thakuria adding, in many cases even the established media houses had not reported about their own corona-positive cases to avoid unwanted interferences from the authority under the health protocols.