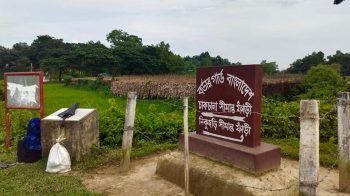 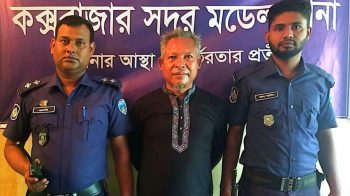 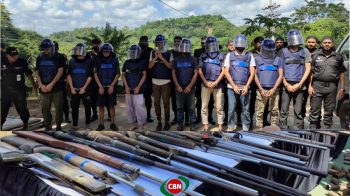 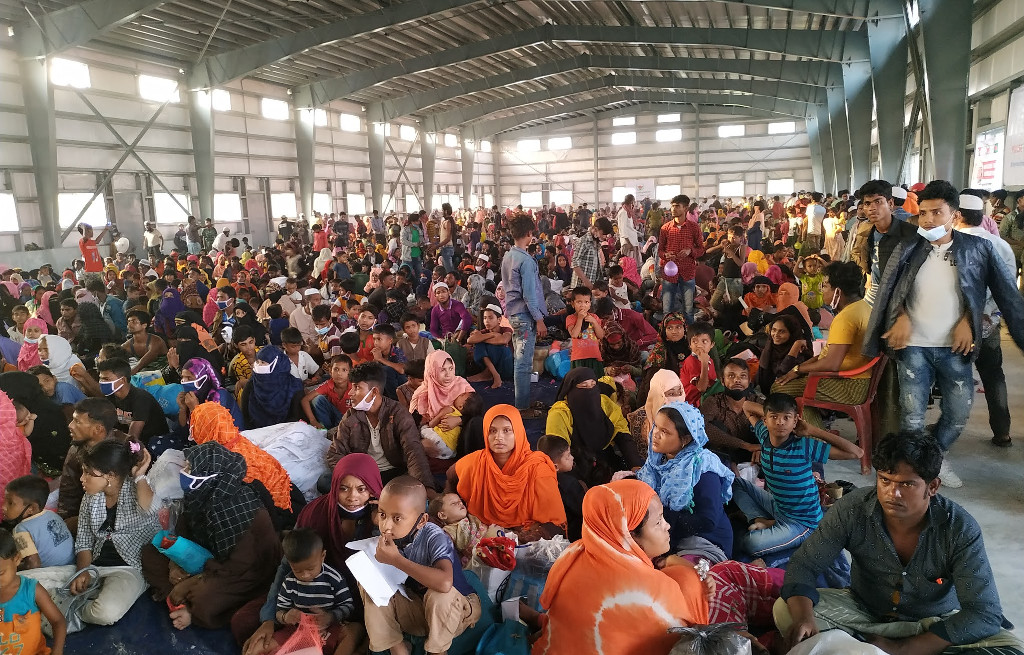 File photo of Rohingya refugees getting briefed about their stay at Bhashan Char after relocating there from the refugee camps in Cox’s Bazar, on Friday, December 4, 2020 Humayun Kabir Bhuiyan/Dhaka Tribune
Tweet

Bangladesh says it is respectful to international obligations under the UN Convention on the Law of the Sea (UNCLOS), reminding other states of their obligation under international law and burden-sharing principle.

“Other states, particularly those, on whose territorial water the vessel has been found bears the primary responsibility and they should fulfill their obligation under international law and burden-sharing principle,” the Ministry of Foreign Affairs (MoFA) said on Thursday.

Citing to the UN, the ministry stated, the report wrongly claimed these people were adrift off Bangladesh coast, while the press release issued by the UNHCR and the subsequent news release of the UN clearly mentioned that the boat was located on the Andaman Sea instead.

The UN news release clearly specified the location in question lies to the southeast of the Bay of Bengal, south of Myanmar, west of Thailand and east of India’s Andaman and Nicobar Islands, the MoFA continued.

The boat was traced approximately 1700 km off Bangladesh at a location which is nearly 492 km away from Myanmar, 363 km from Thailand, 281 km from Indonesia and 147 km from India, the ministry says in its statement.

The location is far off the territorial water of Bangladesh and proximate to other littoral states, said the statement.

“It is worth mentioning that in earlier occasions when other littoral countries of the region repeatedly denied access to the Rohingyas adrift on the sea, it was the government of Bangladesh who came to the rescue of the people, who were found on our territorial water,” the MoFA concluded. 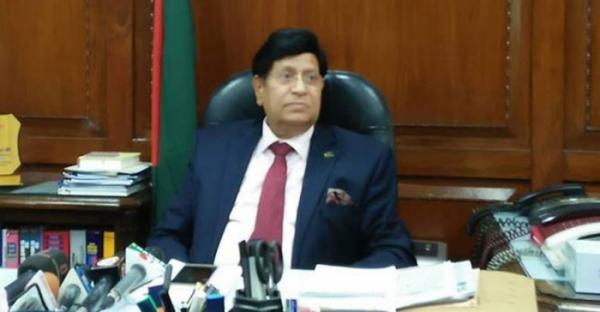 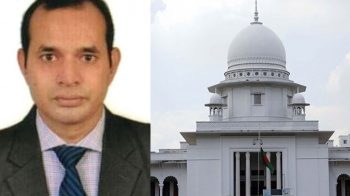 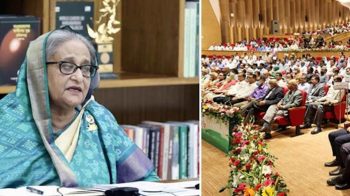 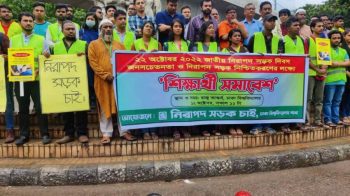 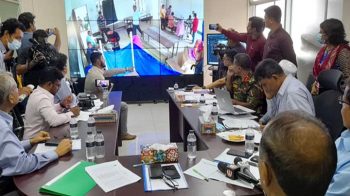 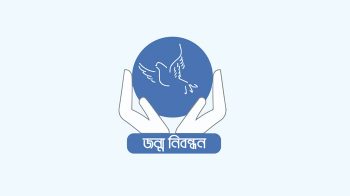 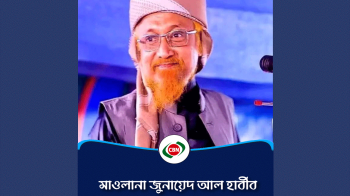 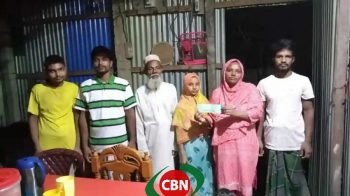