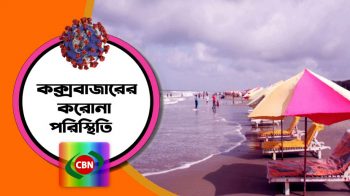 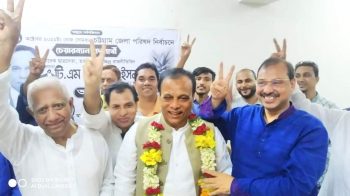 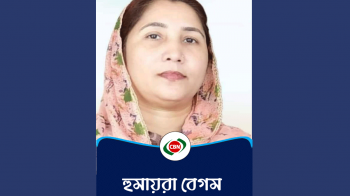 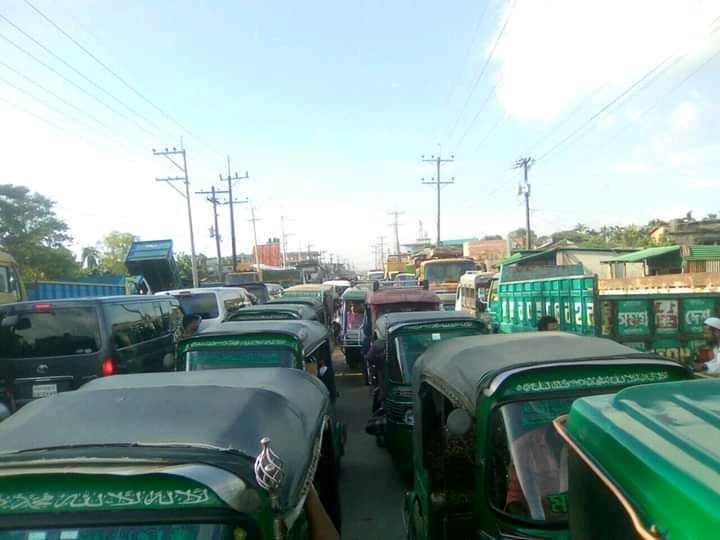 Imran Al Mahmud, Ukhiya:
Ukhiya in severe traffic jams. Every busiest station in Ukhiya Upazila has traffic jams. On Monday, it was seen at Ukhiya Sadar Station, Court Bazar, Marichya Station that there was a severe traffic jam for some time. The vehicles including the ambulance carrying the patients got caught in the traffic jam for a long time. As a result, the passengers are suffering severely. Passengers are wasting important time in severe traffic jams. There is no end to suffering. However, due to the transfer of administrative officers, the new traffic police has come and they are struggling to reduce the traffic jam. A huge number of vehicles are causing severe traffic jams. As a result, the people are constantly suffering. As a result, passengers rushing to different destinations have to spend important time in heavy traffic. They are not able to arrive on time. They are expressing emotional frustration.
On Monday, October 19, a long traffic jam was observed at Court bazar station, the junction of four unions of Ukhiya upazila. However, the local conscious community complained that even though the road was widened due to car parking on the road, there was no solution. As a result, he is suffering from traffic jam as before.
It can also be seen on the ground that the roads have been widened and renovated with crores of rupees due to illegal parking of vehicles and occupation of sidewalks at every station, but there is no relief from traffic congestion. Gafur, a passenger of the special service from Teknaf to Cox’s Bazar, said that there are traffic jams at every station. As a result important time is being wasted in traffic jams. He expressed frustration at not being able to reach the destination on time. The same complaint of many such passengers can be heard in passenger cars.
However, pedestrians also expressed frustration that the traffic congestion has not been alleviated despite widening roads and constructing drains by financing crores of rupees. Pedestrian Tauhidul Islam Rafi said, “I thought there would be no obstruction in the movement of pedestrians in road repair and widening.” Now I see the opposite happening. He demanded immediate removal of illegal car parking from the main station.
Ukhiya Upazila Assistant Commissioner (Land) Amimul Ehsan Khan said illegal parking on the road would be dealt with in consultation with the concerned authorities.
The official in charge of the traffic department said that the traffic department is making every effort to reduce the traffic jam. He said that due to incompetent drivers of the road and parking everywhere, they are struggling to reduce the traffic jam.