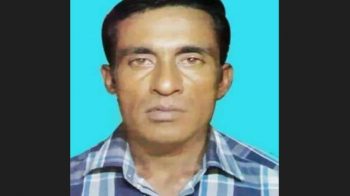 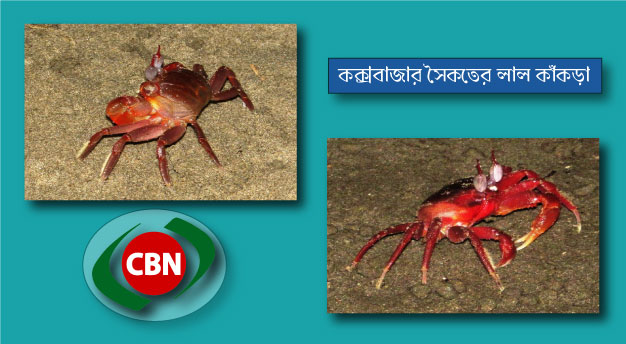 The red crabs not only play an important role in adding the beautification of the sea beach. it is an indispensable element of the sea which is considered to be the bio terabytes of the sea shores.

The question is , what is Bio Terabytes ? the animals that mix with the clay of the soil and create chemical reaction and also increase the predisposition of the soil, are called the bio Terabyters,

By doing this, the red crabs get themselves safe from the scorching heat of the sun, it also can save themselves from being killed by the humans, moreover it creates a wonderful living condition down the soil.

According to the researchers and the scientists ,the red crabs of Cox’s Bazar sea , are the perfect engineer in making a solid environment.

They are actually perfect engineers, specially chemical, biological and environmental engineers. A lot of information has been gathered on their services to the nature , couple of books needed to be written in the descriptions of their services in a whole.

The red crabs origin combinations in the food chain of the ecosystem, It changes the division of the organic substances in the soil.

It helps in keeping the foods open for the other animals, it also increases the quality of the nutrition of the food. The red crabs also keep the balances of the chemical substances under the sea.

The red crabs inhale the oxygen by their Gill .

To get the oxygen, the red crabs mix the humidity from the alluvium of the surf zone of the sea. This is how it kills the organic continuity of the water of the particle of alluvium , and it increases chemical qualities. It also increases and provides the carbon of the water and keeps the pillar of the water perfect.

The crab is known as the Red ghost Crab in English dictionary , the scientific name is ‘ Ocypode Macromere’, this animal can be seen in most of humidity beaches in the world, depending on the food collection and human behavior .

The Red crabs are voracious eaters, it eats whatever it gets on the way. But the crabs usually take out the clay from the soil and eat the remaining of the plants and animals, while eating it also creates chemical reactions .

The sands getting slim and dry also contribute in making dunes.

This is how the red crabs decrease the quantity of the salt on the soil, it makes the environment solid .

The habitual performances of the red crabs make a barrier between the salt water and the sweet water.

You can drink clean and sweet water by setting up the tube wells just under 10 feet deep, very closed to the dunes, any place from Cox’s Bazar to Teknaf.

In the rainy season , the waves rush to the dunes, despite this attack, there are the resources of sweet water just under 10 feet deep.

But during the dry season in the coastal areas of Cox’s Bazar , because of excessive pressure on the water, the layer of the water cannot be found even under 300 feet. This is how ,the salty water occupies the above surface, accept some parts at Dariya Nagar in the city.

The agriculture goes very well near the bank of the sea.

The habitants of the red crabs can be found at the estuary . Diverseness of the various plants, creepers are visible .

The research says that, the crabs make the hole for their living inside, with tremendous architectural learning and incredible climatically patterns.

It has magnificent knowledge in math and geometry.

It makes the holes in the shape of English letter, I, J, L and U.

The depth of the holes stretches from 9 feet to 17 feet. The last stance of hole is just a centimeter above the sea level.

This technique also keeps them safe from humans and other animals.

The crab is also food for the other serving like larva micro elghi.

The eggs of the crabs do not breed a lot, out of million eggs, only few of them can be formed in the animal species.

A red ghost crab lives up to 3 years. He becomes the foods for other animals after being died. His strong part of the body becomes the particles of the soil.

The crab is a hunter and also being hunted. Everyone is benefited from this Strategy , no one is harmed.

All the praise goes to the creator of the red crabs. 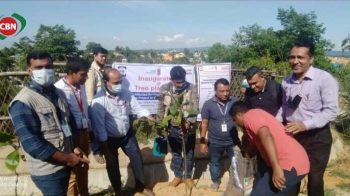 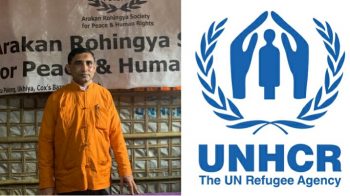 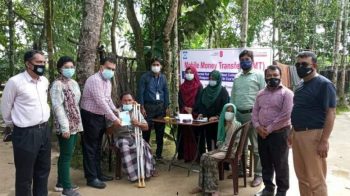 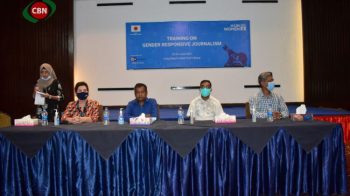 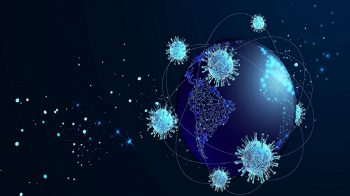 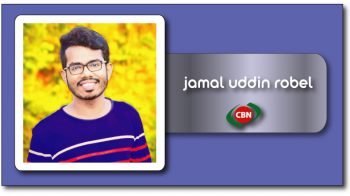