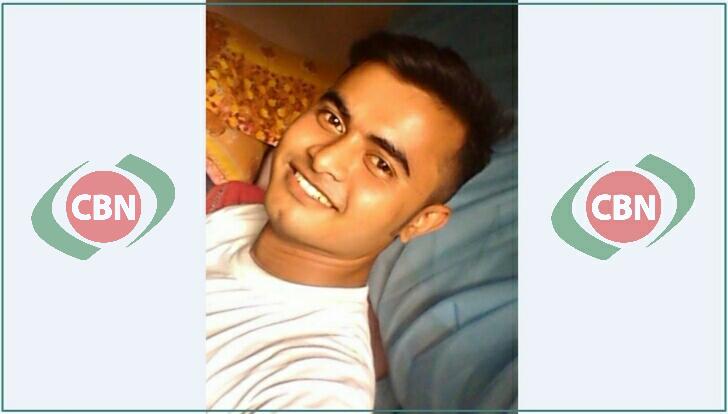 Bangladesh back in 1971 was born on the world stage after a massive struggle. Today it has come to the conscience of our youths that it is a must for them to raise voice against age old nepotistic, corrupted and mismanaged system of governance. There we’ve numerous political scientists who have frequently urged people to be tolerant and respectful towards others politico-religious opinions. But is it the real case in the real world of our daily political discussions? In our conventional democratic practice we have not left any room for others to get the same opportunities. Two Rahmans, Sheikh Mujib and Zia, had no enmity with one another at all. It was the later who declared independence on behalf of the first. Speaking good about Begum Khaleda Zia should not be concluded as that individual has been a BNP-man or criticism of the ruling regime does not simply mean that he or she has become anti-awami league or a critic of Bangabandu ,a great figure in our national history.To be honest , both of these two Rahamans were not angels and they were just human beings. Both had great accomplishments and tragic failures. Why can we not respect both for their positive role in our national history? Very recently ,Dr. Asif Nazrul, a teacher of Dhaka university , uttered this in a book opening ceremony while other speakers like Nurul kabir ,the prominent editor a famous national daily , was present. Indeed when we look at India, a country criticized by many of us, does have a great tradition respecting Mahatma Ghandi. The BJP and its allies does not seem to be uncomfortable while showing due tribute to this great man. We must acknowledge that Bangabandu played the most vital role in our liberation war while after the liberation war he made some terrible mistakes which do not justify his criticism in a broader perspective up to his assassination. On the contrary, it was Ziaur rahman who came out of cantonment and acted like a totally different kind of person who realized peoples’ aspirations to see their land as democratic and religiously respectful towards the majority. Presence of thousands after his death demonstrates this simple truth. These are facts and not myths. Today we, the youths, have no political icons before us. That’s why; few of us are getting attracted by evil forces and rest of the others remaining hateful, reluctant or silent about the ongoing events of the country. Back in 90s, these two great women leaders fought unitedly against the anti-democratic forces. Now the situation has been so much Machiavellian that we can barely think of compromise to make national concensus for the greater good of the country. Learning to tolerate the criticism is a must for us. Jim Acosta, the CNN’S white correspondent, has shown the world how to be constructive even in front of the most powerful man of the world. In our country we simply can’t imagine such scenarios at all. This generation will one day stand up for their rights to vote, criticize and speak the right thing in front the power.