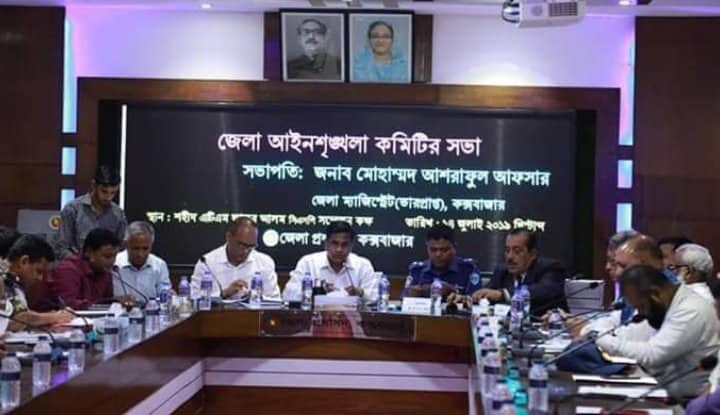 The Easy Bikes more than 2500 can’t be run in the streets of Cox’s Bazar city, the decision was made at the law and order meeting long before.

If more number of the Easy bikes ( TOMTOM) can be found lying on the streets, then the municipality has to take action by removing all of those instantly.

Otherwise, the administration will come to action to take the necessary measures.

To ease the movement of the commuters and to control the traffic, this decision must come to an affect.

Despite having the decision to withdraw the extra Tomtom from the city, the municipality authority did not take any action to solve the traffic problems.

The president of law and order monthly meeting, acting Deputy commissioner Muhammad Ashraful Ashraf spoke about it on July 14th.

‘One Tomtom uses so many different number plates’ , added he.

He also suggested to Muncipality to digitalize the number plates. He also urges BGB to tight the border so that no Rohingya or Myanmar national can cross the border.