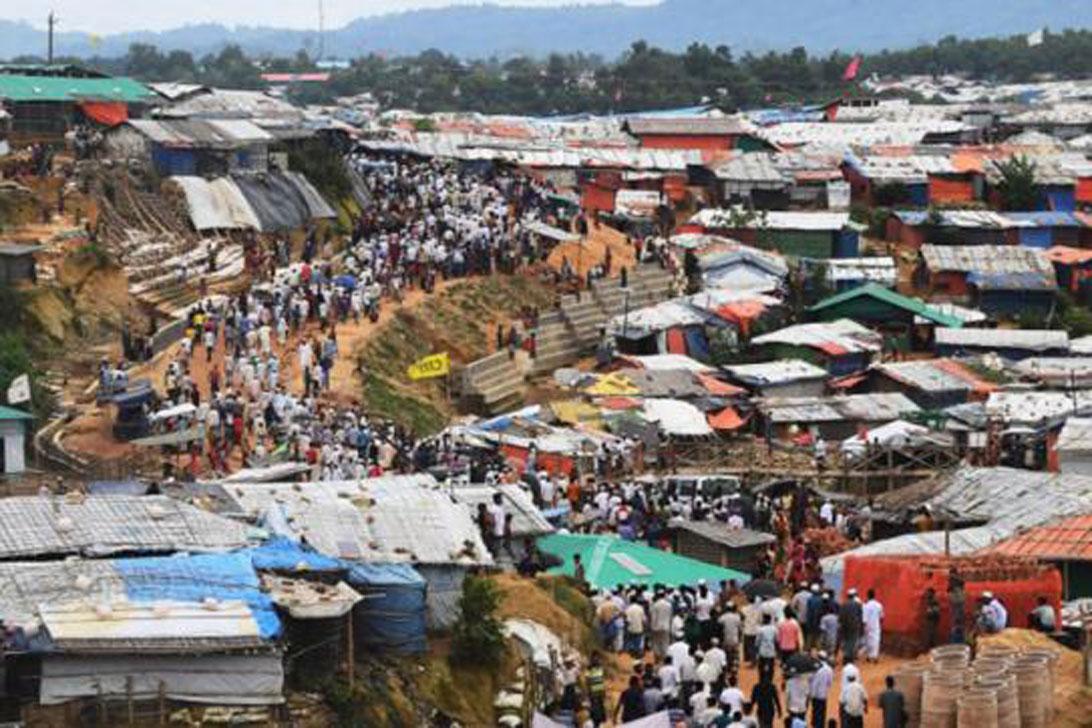 The longer the repatriation delays the management to manage the Rohingya refugee getting harder.

Frustration is growing among the Rohingya community for not seeing any hope to return to their ancestor’s land in near future.

The authorities said that, the problems at the Rohingya refugee camps have been worsened for not getting the enough funds which was expected to be arriving, thus meeting the demands for this ethnic group became impossible.

And nobody knows when will the repatriation take place.

More than one million FDMN ( forcibly displaced Myanmar nationals) have been living at the camps of Ukhia and Teknaf, passing hardest days of their miserable lives.

Many mothers interviewed, who gave births to new infants at the camps said that, they can’t take care of their children properly the way they did in the past in Myanmar.

Because they don’t have any earning sources.

Abul Kashem a matriculation passed Myanmar national realized that, there is no hope of repatriation in the future, this is why he is passing a lazy life at the camp.

Moreover the respective authorities said that, it is a big challenge to take care of this huge community, foods and other services are tough to provide with.

The long-term plan for the Rohingya community couldn’t be made for the delay of the repatriation also.

The relief, refugee and repatriation Commissioner Mr. Abul Kalam said that, if Myanmar prepares an environment to take their people then we can start the repatriation..