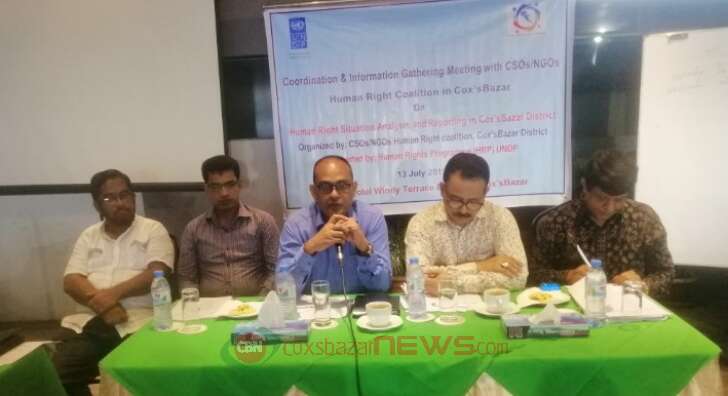 A coordination and information gathering meeting on human rights took place in a Star hotel in CoxтАЩs Bazar by CSO human rights coalition, sponsored by UNDP under the human rights program.

A daylong event saw many elites from different organizations attending the event and delivering their speeches.

The program was chaired by executive director of PHALS Abu Murshed Chowdhury and ADC general of Cox’s Bazar district Md.Shajahan Ali facilitated the event as a chief guest.

In his welcome speech the chief guest Mr Shajahan Ali said, тАШCoxтАЩs Bazar is a potential place for the massive tourism, but this district has been affected in many ways, Rohingya refugee crisis is one of them, he also let us realize that, not only the government alone but also, all the other non-government organizations should come forward to assisting the government in the numerous projects of the country, thus we can help others in humanitarian response.

Later a decision was made to form a committee to work on humanitarian causes in the long run . 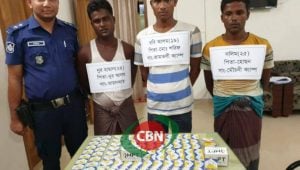 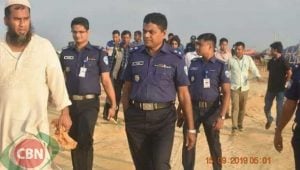 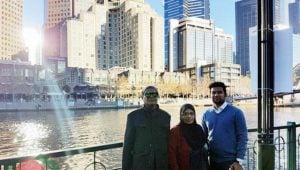 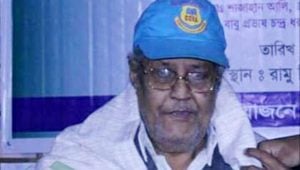 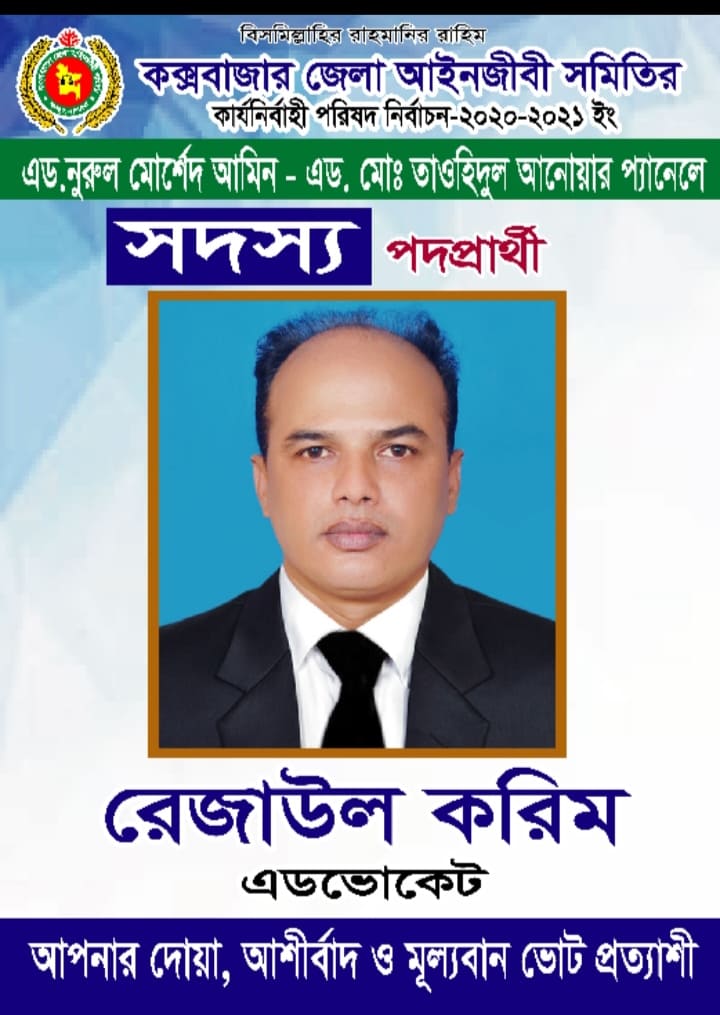 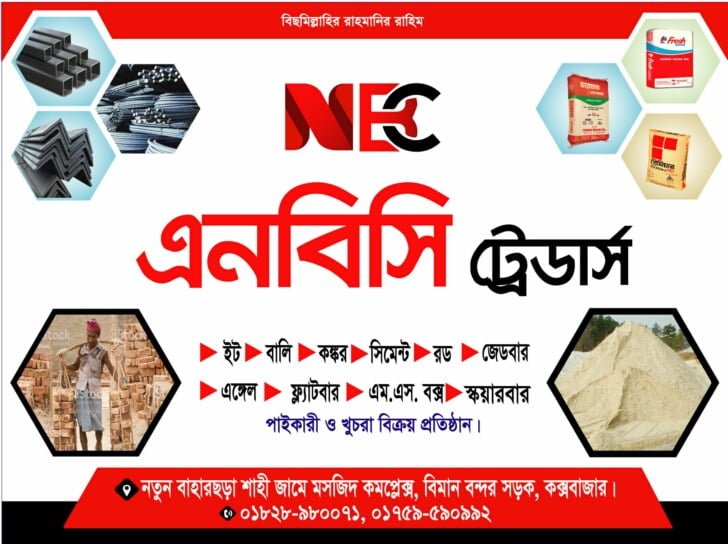