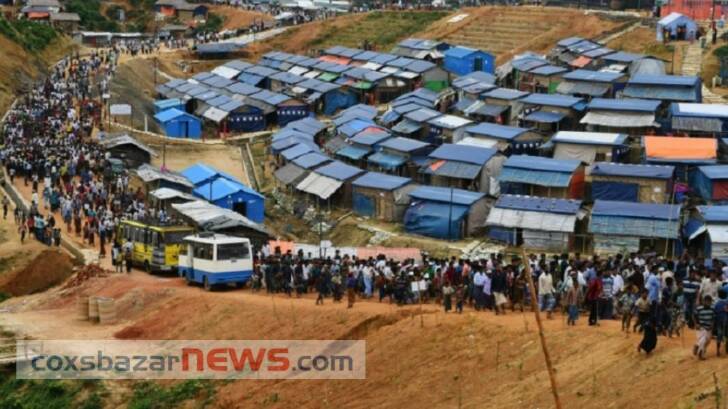 Seven individuals including five Chinese teachers were detained from check post while trying to enter inside Rohingya camp on 3rd June 2019.

The Chinese nationals could not demonstrate that they had permission to visit Rohingya Camps in the Army check post. They were handed over

to Ukhiya police station. They were released on bond after questioning. Later, they went back to Coxbazar. Said OC investigation Ukhiya Thana.

It can be mentioned that around 130 NGOs are working in Rohingya camps. Most of the highest positions are occupied by the foreigners with tourist

Visa rather than E2 or job visa.