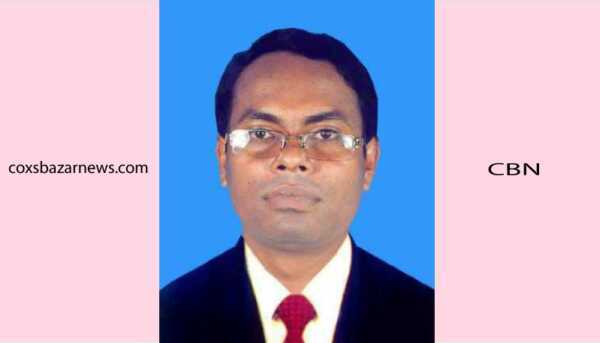 The eleventh general election is going to be held on the 30th December, 2018. Thousands of candidates nominated by various political parties are vying for being elected to respective seats of the national parliament.

A number of questions are nagging the minds of the voters including this humble columnist. The most pressing of these questions is, to me, as to who we should vote for.

On the national level, there are a number of factors that should be kept in mind while deciding which candidate to vote for.

Firstly, two large alliances are out there in the field. Both the alliances have got freedom fighters and islamists as candidates nominated by them. As a result, the alliances seem to be standing on the same footing on this score.

Secondly, it is important to look into the quality of the candidates nominated. A major political party has nominated family members of notorious politicians topping the list of narcotics dealers prepared by the government led by the same political party. On the other hand, the other major alliance has nominated candidates belonging to a party manned formerly by leaders convicted and hanged for crimes against humanity.

Thirdly, people manning one alliance have been responsible for the irreparable damage to public or national institutions such as the judiciary, election commission, education sector, law-enforcing agencies, the banking sector and the like.

Fourthly, an alliance has deliberately done away with the admirable system of poll-time caretaker government credited with conducting at least two free and fair general elections in the past.

Fifthly, there is an alliance led by a political party responsible for trampling down some of the valuable fundamental rights guaranteed by the constitution of the republic. These include the rights to peaceful assembly, the right to freedom of speech including that of the press.

Sixthly, one of the most serious damage done to the body politic of the republic by the political party leading one alliance is the deterioration of democracy in the country. The common people barring those associated with that political party have felt, over the course of the last decade, that they have been denuded of the right to vote.

Seventhly, the political party at the helm of the affairs of the state now has as of today cared very little for the code of conduct meant for the election.

Apart from the grounds enumerated above, there are scores of additional factors that may come into play as we opt for one of the two alliances.

So far as the untoward incidents and misconduct indulged in by the people connected with the Awame League indicate, we as a nation may not be lucky enough to see a free and fair election taking place on the day fixed for the purpose.

Let us, however, continue to amuse ourselves by hoping against hope that a free and fair election takes place indeed.

Mohammed Shahjahan is a lawyer, columnist and translator.