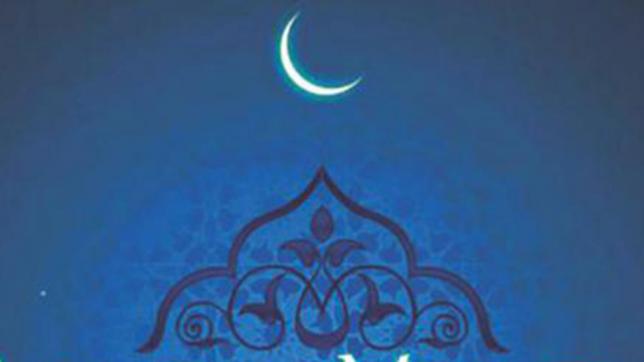 The government today fixed office timings for the coming month (May-June) of Ramadan from 9:00am to 3:30pm.

A decision in this regard was made at a cabinet meeting presided over by Prime Minister Sheikh Hasina at her office, Cabinet Secretary Shafiul Alam told reporters at a press briefing held at the Secretariat in Dhaka.

There would be a 15-minute prayer break from 1:15pm. The new timing would be effective for all the government, semi-government, autonomous and semi-autonomous institutions, he said.

The Ramadan is likely to begin from the middle of this month depending on the sighting of the moon.