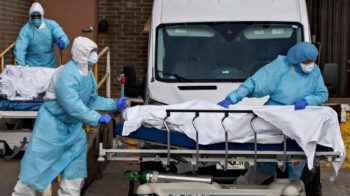 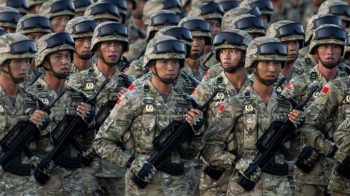 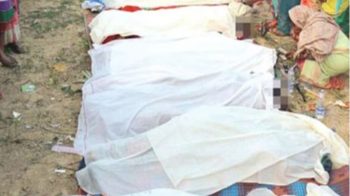 According to directive of officer in charge, Ramu Crossing highway police, A group of police led by SI Sohel Rana and ATSI Akter have arrested a passenger with 6,200 pieces of yaba from the Chittagong-bound microbus at the rubber Baggan area of Cox’s Bazar-Chittagong Highway on last Sunday.the arrestee was identified as Abdus Salam (20), son of Abdul Gafur of Naikhangchhari under Banderban district.

Earlier, A Team led by Sergeant Shahjahan, has arrested a passenger from the bus at Tulbagan area and recovred 750 pieces of Yaba.The drug dealer was identified as Mohammad (50), son of late Ola Miah of Darger Bill area under Ukhiya thana. 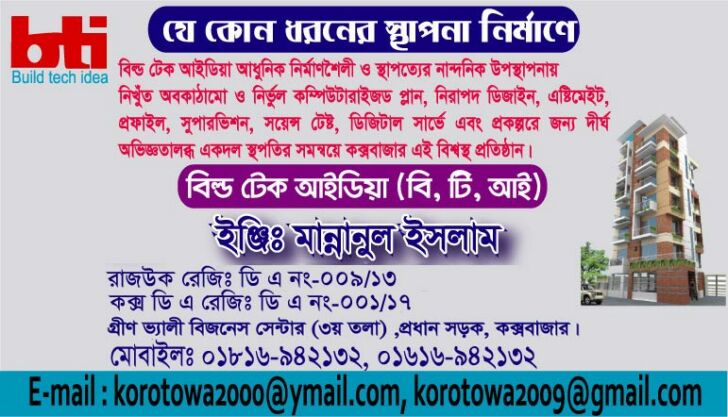 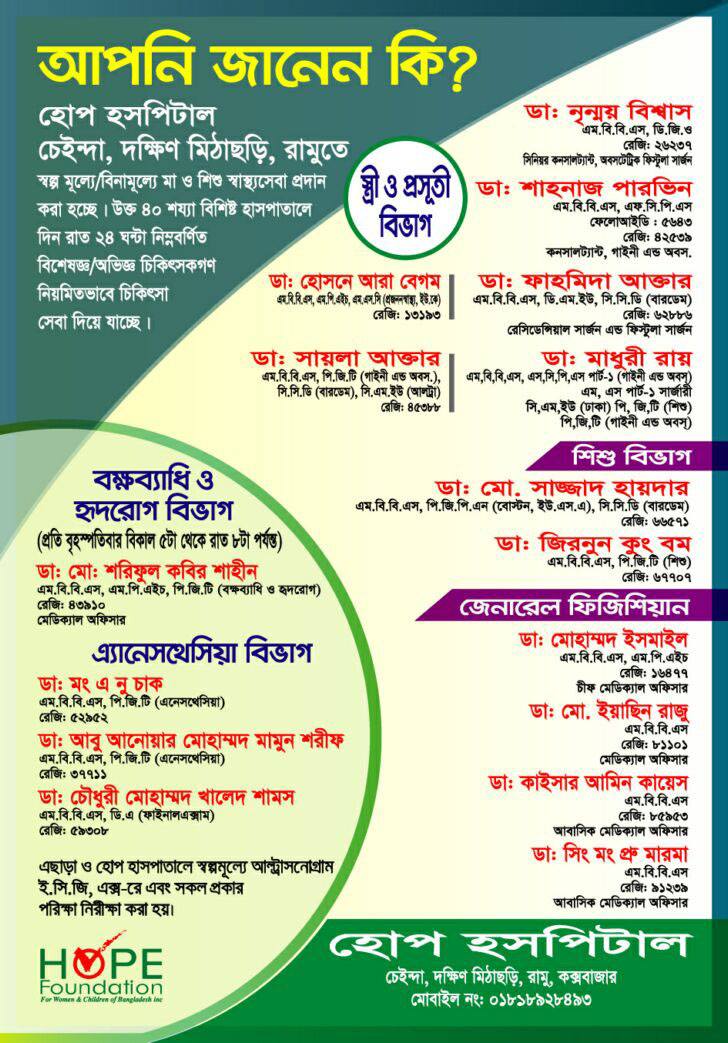 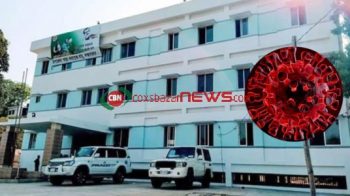 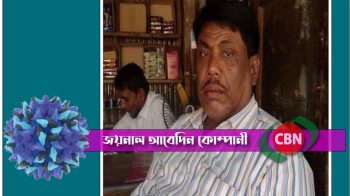 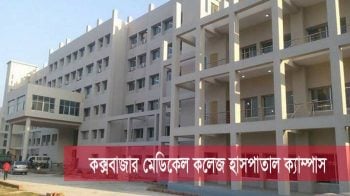 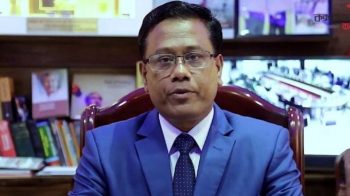 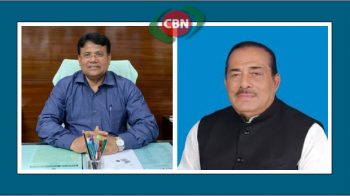 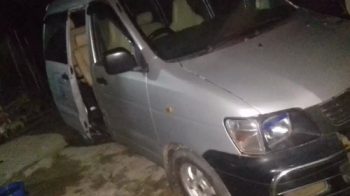 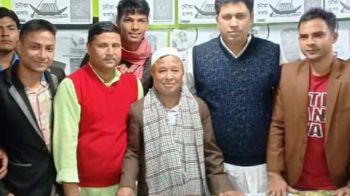 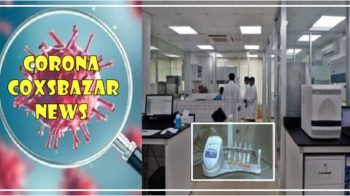